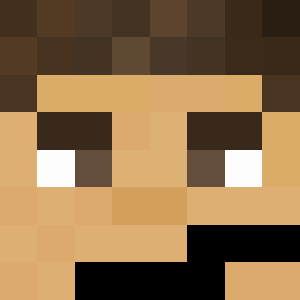 I am excited to announce that I have revamped the crate keys system. I have switched the plugin to a better plugin so this should hopefully fix errors and random crashes involving crate keys. We now have 4 tiers of crate keys. There is also some new rewards in the crates such as MCMMO levels. Also the NBT bug is gone due to being a new plugin. 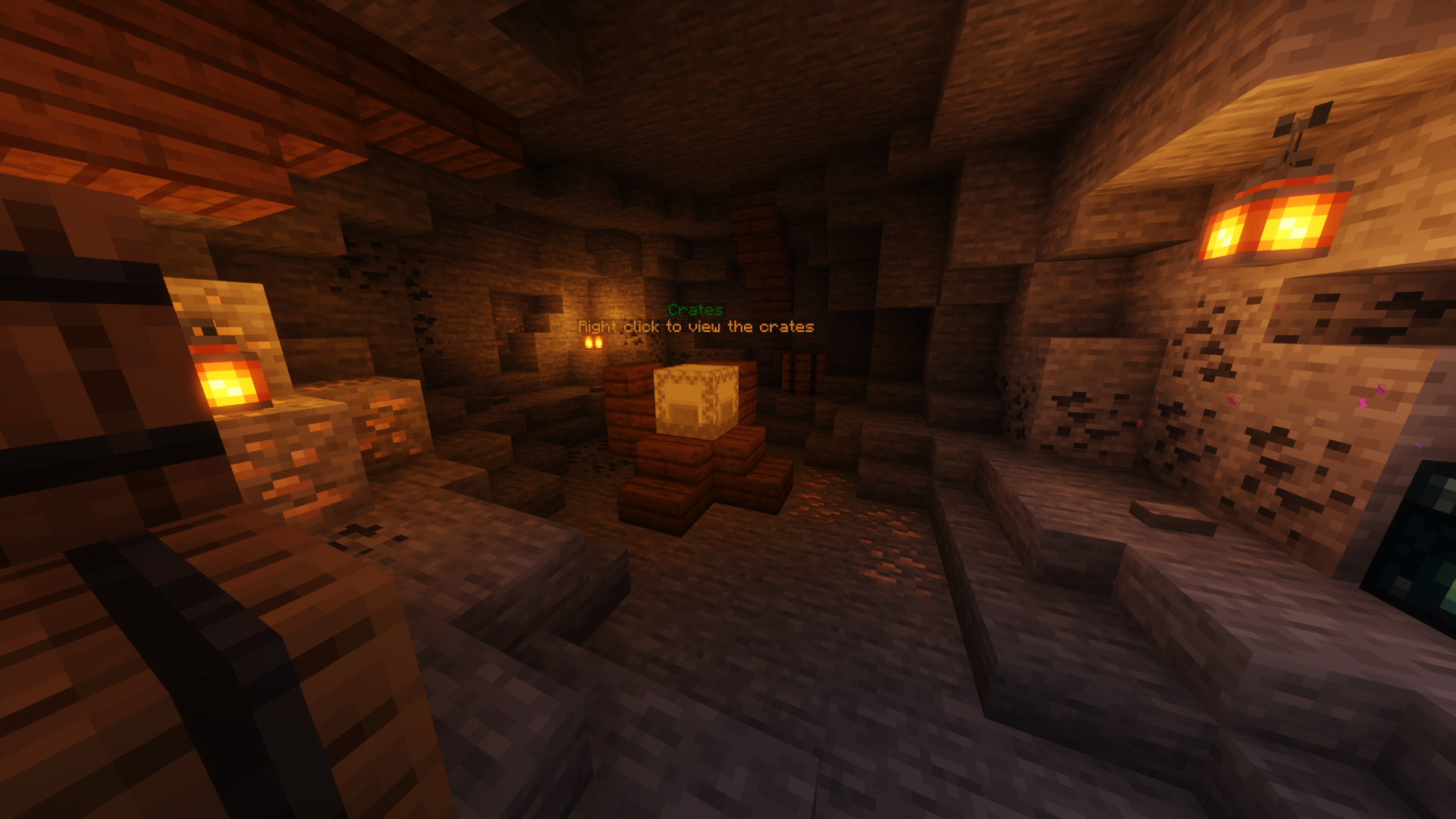 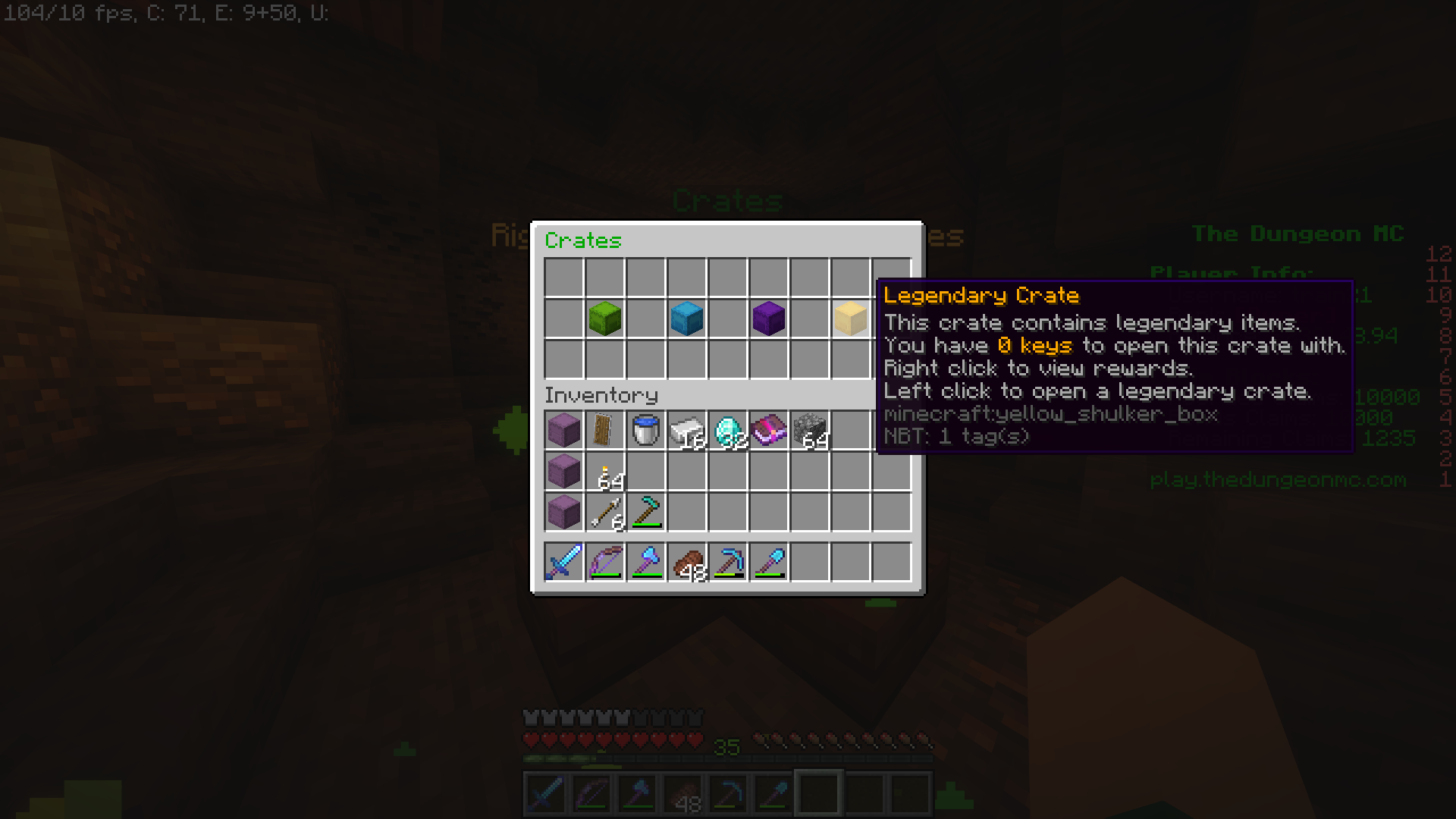 With all of these new crate keys, you can still only obtain them from voting. I plan on adding a new way of getting crate keys in-game by finding them. This will come out sometime later next month.